Get your cash offer right now >>

The process of selling a house in Detroit is somewhat different than it once was in the past. It’s no secret that there’s a lot going on in the Detroit market these days. The city is changing and although it’s been a gradual climb things are beginning to become visible. The Motor City is now in full come back mode but what exactly does this mean for someone who is selling a house? Well the short answer is, it mostly depends on the neighborhood. In this post we will cover a few situations and we’ll keep it simple as possible.

What About My Neighborhood?

Throughout the landscape of the city of Detroit there are various neighborhoods and many of them have their own unique history. When you watch the news or read articles online or browse through videos on YouTube you’ll see tons of conflicting information about the condition of the Detroit real estate market. Some good, some bad and some ugly! The truth is that most of the redevelopment has been concentrated near the downtown area. Neighborhoods and areas such as Corktown, Midtown, New Center, Brush Park, The Villages and now even the North End and Virginia Park. Other areas such as LaSalle Gardens, Woodbridge and Core City are also getting a little more attention from investors as well. Keep in mind that just because your property might be in one of these neighborhoods does not necessarily mean that it will command top dollar. Selling a house can still be challenging in these areas as well. There are still a significant amount of blighted properties in all of these areas. As of today these neighborhoods are still in a transitional phase and in 5-10 years from now it might be a different story.

What If My House Is Not So Close To Downtown?

If the house you’re selling is further away from redevelopment areas then it can be a little trickier to sell. Many of the neighborhoods on the East and West Side of Detroit are rental areas with the exception of a few higher price point areas like Sherwood Forest or Palmer Woods but they are exceptions. If your property isn’t in one of the higher price point areas then your main concern should be the overall condition of the block and condition of the property in general. If the block still has a lot of vacant properties or burnouts then that is not a good sign. It’s very hard to sell your home if it’s sandwiched between vacant houses. It can be very challenging for a landlord to rent out a property that is in a rough looking area. It is definitely possible to sell a house in one of these areas but you most likely won’t receive top dollar for it.

Top Reasons For Selling A House in Detroit. You Aren’t Alone!

There are countless reasons for needing to sell a house. Throughout life we are sometimes faced with unpredictable situations that can change our world. 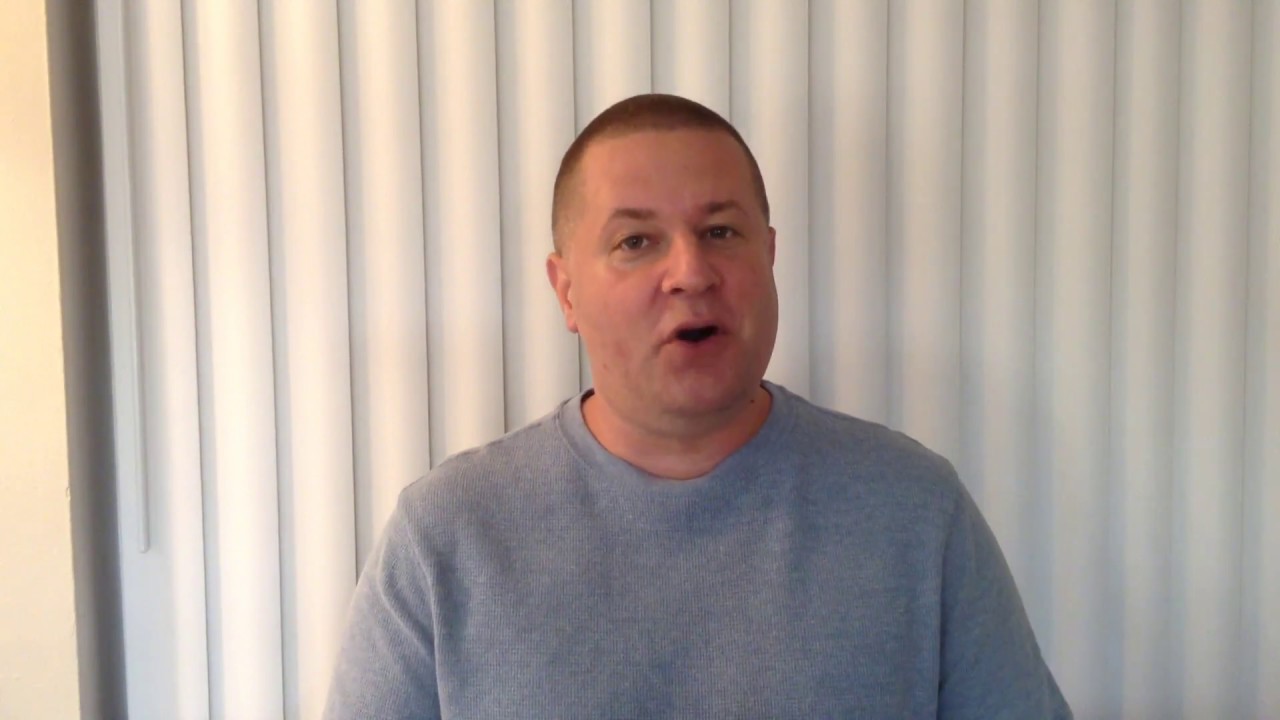 We are the authority of cash home buyers in the Detroit real estate market. Detroit Fair Offer makes selling a house simple. Go here to sell right now!  Or call us 313-647-8806

“A few months ago I inherited a house in Michigan. The problem is that I live in another state far away from the Detroit area and I didn’t want to deal with it. These guys helped me solve my problem very quickly”!

“It feels exhilarating to have finally sold my house! Thank You”!

“The objective was to sell my house fast due to personal issues and my goal has been achieved”.

Get Your Fair Cash Offer: Start Below!

Areas We Buy In