Get your cash offer right now >>

Is not having a basement really an issue? The short answer: Yes

First let’s begin by acknowledging the fact that not all houses are created equal. When selling a house in Detroit with no basement you need to know a few key things. Most houses in Detroit, MI were built with basements but not all. Some homes were built on crawl spaces or even a combination of crawl space and partial basement. In some areas in the suburbs of Metro Detroit a house built on a crawl space is the norm. If the majority of the homes in your neighborhood have a basement then that is what most home buyers will want. The market is the market and there is no way around it. So, let’s discuss selling a house in Detroit MI in further detail, minus the basement. This may be a reality check for some folks reading this, but it’s important to except the facts.

Be Aware Of The Value Difference.

There are several uses for a basement, in fact possibly endless uses depending how creative one might be. A basement can be used for everything from storage space to a finished area used as extra living space or even an entertainment room. It’s a lot of extra square footage under the house which could potentially be used for multiple purposes. A house with a basement in the same neighborhood will almost always retain more value compared to a home on a crawl space. In other words if three houses recently sold on your block and all of them had basements you shouldn’t expect your house to sell for a similar price point unless it has a basement. For more information about selling your house go here.

In many cases, if you are a home seller in the Metro Detroit area and are hoping for a quick sale, contacting Detroit Fair Offer is the best move you can make. If your property doesn’t have a basement it’s not really too much of an issue. 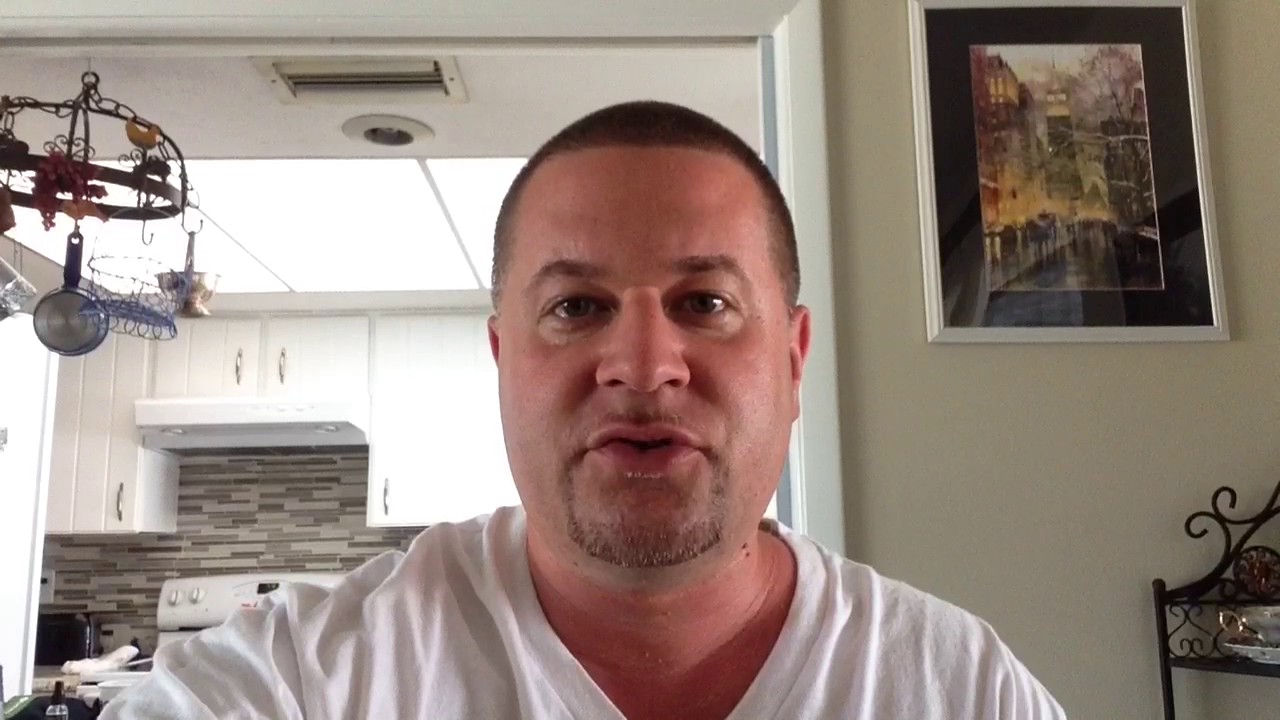 Selling a house in Detroit with no basement can be a challenge. Go here for a no obligation cash offer now!  313-647-8806

“A few months ago I inherited a house in Michigan. The problem is that I live in another state far away from the Detroit area and I didn’t want to deal with it. These guys helped me solve my problem very quickly”!

“It feels exhilarating to have finally sold my house! Thank You”!

“The objective was to sell my house fast due to personal issues and my goal has been achieved”.

Get Your Fair Cash Offer: Start Below!

Areas We Buy In